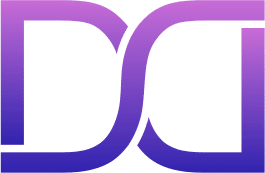 The Uwell Caliburn G Pod Kit is the upgraded version of the highly appraised original Uwell Caliburn. Featuring a 690mAh battery, 15W max output, 2mL E-Liquid capacity and an adjustable airflow system. Constructed from Zinc-Alloy, the Caliburn G utilizes an upgraded 690mAh battery which can deliver an all day vape while also outputting 15W of power. The refillable and replaceable pod is magnetically attached to the device and features a leakproof top filling system while accommodating 2mL’s of either nicotine salts or freebase eJuice. The dual firing system allows users to either fire the device via the firing button or the draw-activated firing system. In addition, the Caliburn G features a rapid charge Type-C USB port, drastically reducing the time need to re-charge.

Uwell Caliburn G Pod Kit stands out thanks to the modern and sleek design and is available in several fashionable colour versions. Thanks to the compact size of the device it is perfect for users who love to vape on the go and want to carry the Caliburn G Pod Kit on their person at all times. Caliburn G Coil with 1.0 Ω resistance means that the device will operate really well with Nicotine Salt e-liquids and will be particularly popular among customers who enjoy rich flavours and vaping filled with more potent throat hits.

A Supernus Guardian Nomination is the best way to avoid expensive and unnecessary conflict and stay in control of your kid’s welfare and ensure they are raised by the person you want – all for less than the cost of a night at the movies. 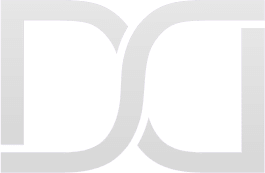